Omnipack was recognized as Poland's hottest scale-up at the 15th edition of The Next Web tech festival in Amsterdam. After first being chosen as a finalist in Poland's "Tech Five" based on performance, growth and potential, Omnipack was then awarded the crown as Poland's top tech innovator! 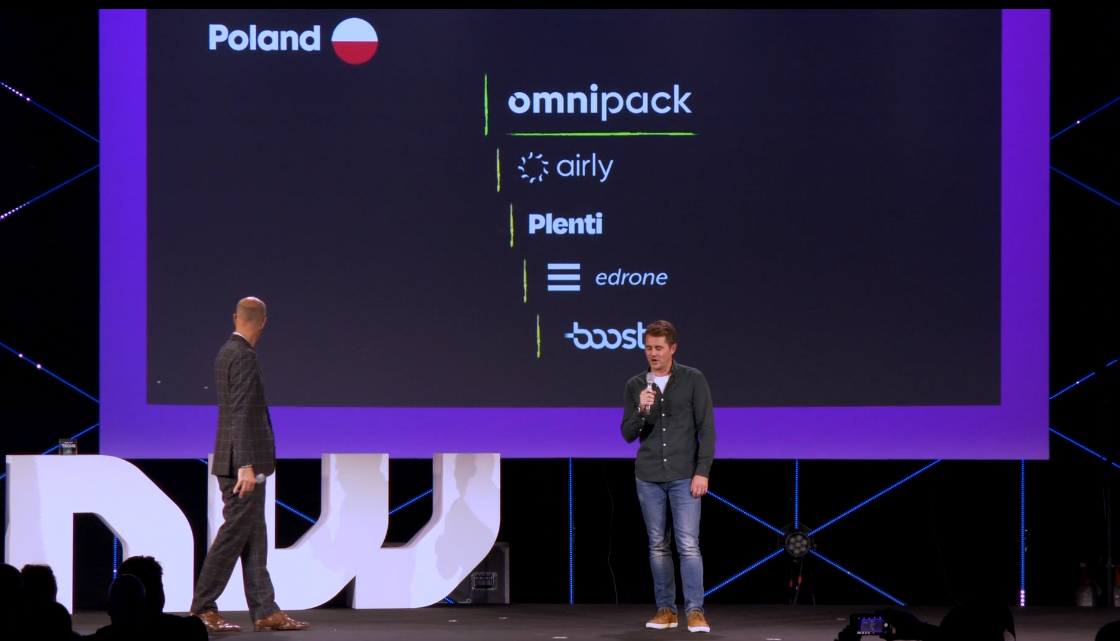 We're proud to take home the prize but also honored to be among such great company in edrone, Plenti, Booste and Airly. Congratulations to them and thank you to the organizers of The Next Web!

The Next Web is an annual event held in Amsterdam and one of the biggest events in the world of the European tech scene. Full of events, presentations, speakers, workshops and networking, TNW is focused on highlighting innovation among start-ups all over the continent and recognizing outstanding tech-driven achievement. 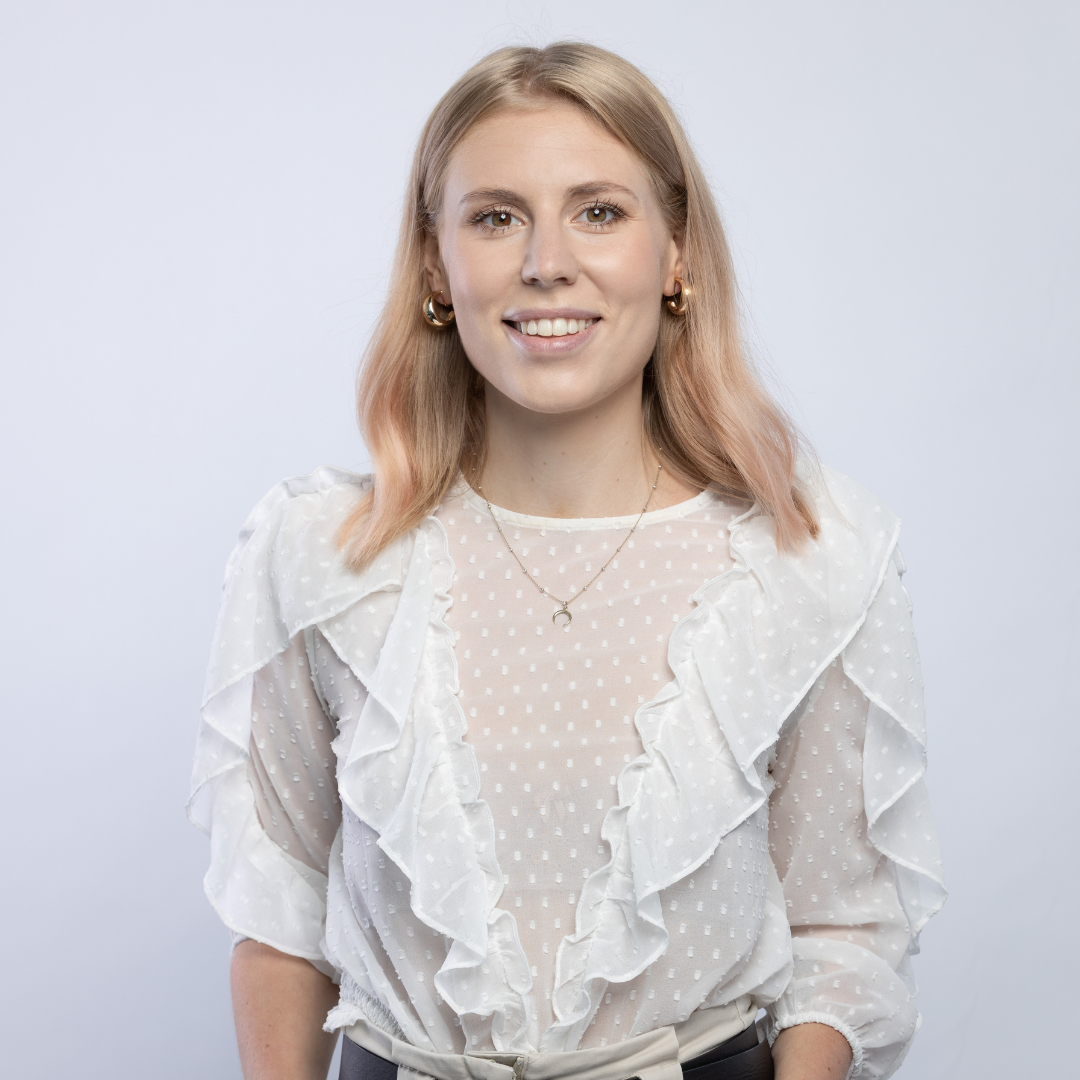 How to avoid the Brexit bureaucratic bottleneck?

Brexit is here and there are lots of new rules that apply if you’re a UK ecommerce business looking t...

Amazon main competitors: who are they?

Amazon is the giant of online retail but an enormous eCommerce market means there’s plenty of room fo...

Order-picking in a warehouse: how does it work and what are its types? How does it improve your warehouse management efficiency?

Omnipack secures 2,5M EUR, bringing its total funding to 5M EUR and paving the way to further expansion in Europe

Omnipack won second prize in the category “Best logistics solution” at this year’s edition of the E-C...

How Do Couriers and Post Offices Work? [COVID-19 update]

What is the coronavirus's courier's effect? Description of the functioning of individual suppliers in...

Get the latest updates

Sign up to our newsletter and be the first to get access to insights, resources and news to keep your business ahead of the game.